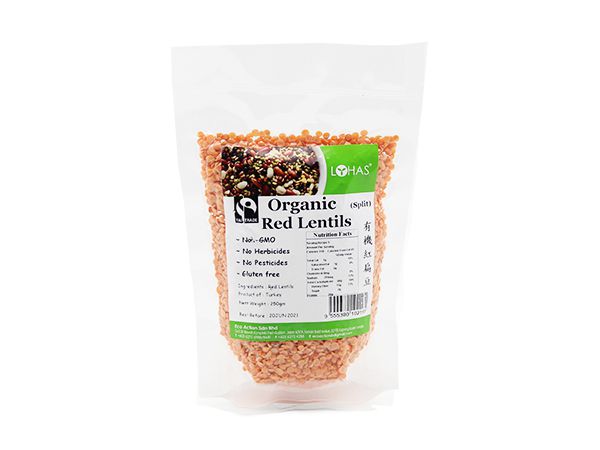 Lentils are low in calories, rich in iron and an excellent source of protein. They pack health-promoting polyphenols and may reduce several heart disease risk factors.

The health benefits of lentils include a high protein content, improved digestion, a healthy heart, diabetes control, control of cancer, weight loss, a solution for anemia, and better electrolytic activity due to potassium. It is good for pregnant women, the prevention of atherosclerosis, and it helps in maintaining a healthy nervous system.Lentils are edible pulses or seeds that belong to the legume family. These lentils mostly consist of two halves covered in a husk. Both the seeds are lens-shaped, which is probably why they are named Lens culinaris in Latin. They are also one of the oldest known sources of food, dating back more than 9,000 years.Lentils can be consumed with or without the husk. Prior to the invention of milling machines, they were eaten with the husk. The husk contains the highest amount of dietary fiber. After the milling process was invented, the husk or skin was removed and the dietary fiber in lentils disappeared. Some of the popular kinds of lentils include black lentils, red lentils, brown lentils, mung bean, yellow split peas, yellow lentils, macachiados lentils, French green lentils, black-eyed pea, kidney beans, soya beans, and many more varieties. Each country has its own native group of lentils, which are more or less similar and provide the same benefits.Lentils with a high protein content are considered a cheap source of protein. They are a rich source of essential amino acids like isoleucine and lysine.  They are also a good source of micronutrients such as vitamins and minerals.