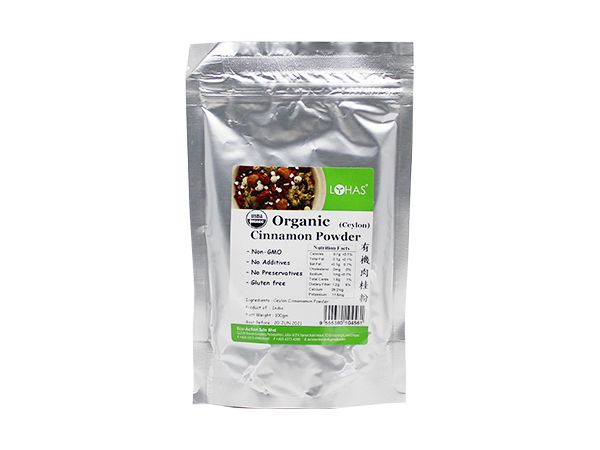 Studies have found that cinnamon can significantly reduce blood sugar levels, triglycerides, LDL cholesterol, and total cholesterol levels in people with type 2 diabetes . Additionally, this spice curb sharp rises and falls in blood sugar levels, and enhance the way antioxidants from other foods help the body protect itself, strengthening the immune system. Other health benefits include relieving congestion, reducing stiffness in muscles and joints, counteracting inflammation, supporting digestive health, and even boosting brain function. This super spice has also been shown to stimulate good circulation with its blood-thinning properties.

**Sprinkle some cinnamon to your daily beverage for a low calorie sweetener.**